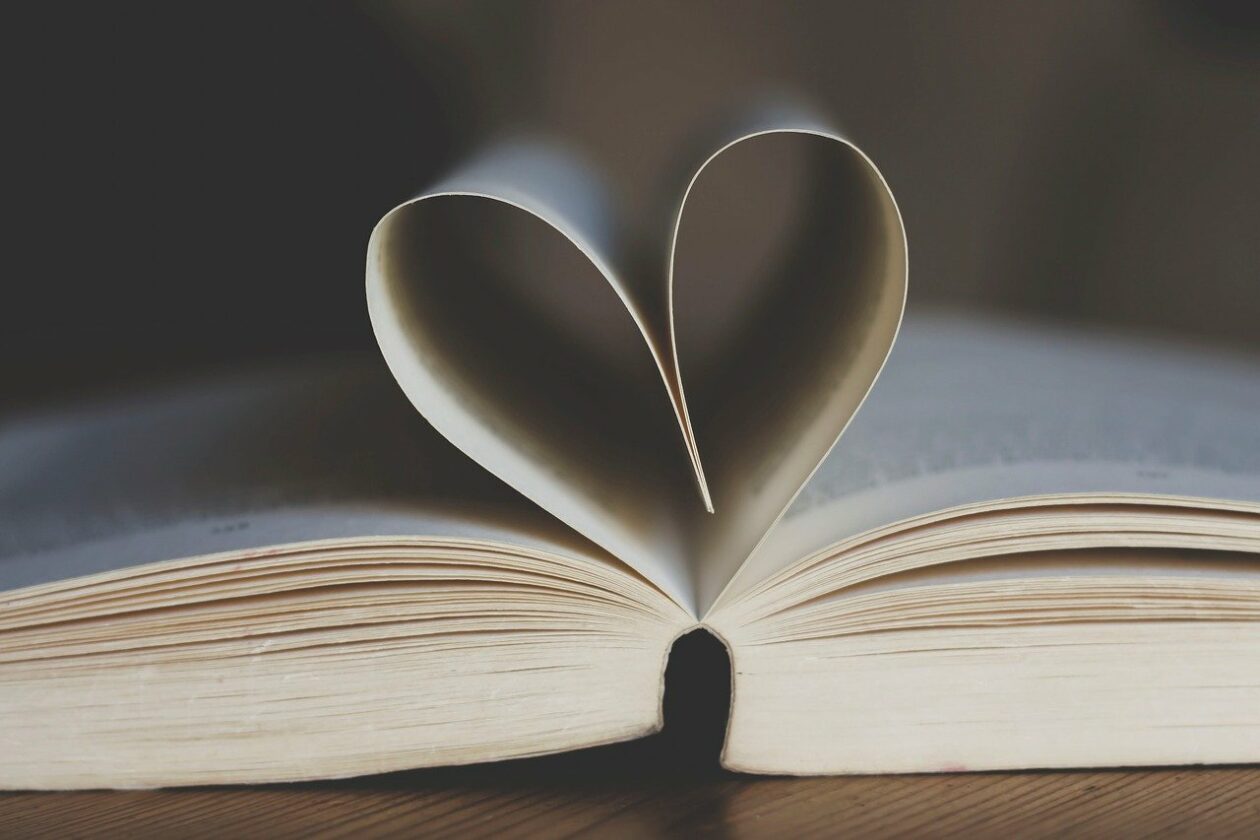 Here are the basic rules of classical versification . These rules will help you write your own poem based on classical poetry, unlike free verse poems.

In classical poetry, the “e” is not pronounced:

In poetry, the “silent e”, which can be declined in “es” and “ent”, is pronounced in certain cases . This is the case when:

“Vous mourûtes aux bords où vous fûtes laissé[e].”(Racine) >> The 1st is pronounced because“ es ”, the second not because the end of verse.

Obviously, the “e” inside a word is sometimes mute when it is between a vowel and a consonant. Example: “je ne t’envierai pas”

Finally, the verbal forms have the imperfect indicative and the present conditional, as well as the forms are and have, are elided (erased) even if the “e” is spelled “ent”.

The diaeresis is the result of artificially add a syllable in a word via two vowels . Example: not / if / on .

The syneresis is the reverse. “Hier” then becomes one syllable instead of two.

To know if a word counts in syneresis or diérèse, it is necessary to refer to their Latin origin, or to refer to the table of diphthongs , published in numerous treatises on prosody. Or, to decide freely to make a syneresis or a diérèse, according to the number of verses which one must respect, even if it means taking a little distance from the classical rules.

Hiatuses are two vowels glued other than via the silent E.

Types of verses and number of syllables

If the most famous verse is the alexandrine (12 syllables), there is a plethora of types of verse in classical poetry:

In a 12-syllable Alexandrian, half of the six-syllable verse is a hemistich . Moreover, these verses are cut in half in classical versification, by a caesura .

The meaning can be followed from one line to another, this is called the crossing over .

Definition of the cut in poetry

A cut in poetry is a pause of the sentence, that is to say a silence, more or less long, marked in the voice, and which goes without saying. There can of course be several cuts in a line .

Definition of hyphenation in poetry

A poetry hyphen is the main cut in the verse . The other cuts are secondary .

In the traditional Alexandrian, the caesura (therefore the main cut!) Is located in the middle of the line , which it divides into two “hemistiches” of equal length.

Not all classical forms impose hyphens, but this is the case for the alexandrine (12 feet), the decasyllable (10 feet) and possibly the octosyllable (8 feet). Barring exceptions or innovative ideas, the hyphenation is at the hemistich (the middle of the line).

However, in some romantic forms one can find two hyphens. This is called a trimeter, that is to say a line with three equal measures:

There are also Alexandrines with four equal measures:

A rhyme is characterized by its sound or its gender (feminine or masculine), its quality and its disposition.

In classical poetry, it is advisable to alternate feminine and masculine rhymes, according to the FFMM (or MMFF) scheme.

In classical poetry, we avoid poor rhyme as much as possible.

There are different ways to arrange the rhymes. The main ones are as follows:

In classical poetry, we can use these four forms. Flat rhymes are mainly used in theatrical genres – serious comedy, tragicomedy, tragedy -, in epics or didactic poems, in epistles.

We can also try this:

In all cases, it is advisable to alternate feminine and masculine rhymes, whatever the chosen arrangement.

We speak of rhyme in the plural when a line ends with “s”, “x” or “z” . Thus, a line that ends with “you can” is considered plural.

Examples of rhymes that respect both the singular / plural and feminine / masculine dichotomy:

A stanza is characterized by its number of lines (therefore lines):

The poem is made up of stanzas and imposes a pre-established stylistic framework, more or less complex depending on the number of stanzas, the alternation of rhymes and the number of meters in each line. Here are the most common classic shapes:

And there you are, you are ready to write your poem ! If other rules come to mind, or you want to add some clarification, feel free to bounce back in the comments.🙂

What do you think?

Discover how and where to publish your own stories, and share your art.

Back to Top
Close Create

Your password reset link appears to be invalid or expired.

To use social login you have to agree with the storage and handling of your data by this website.